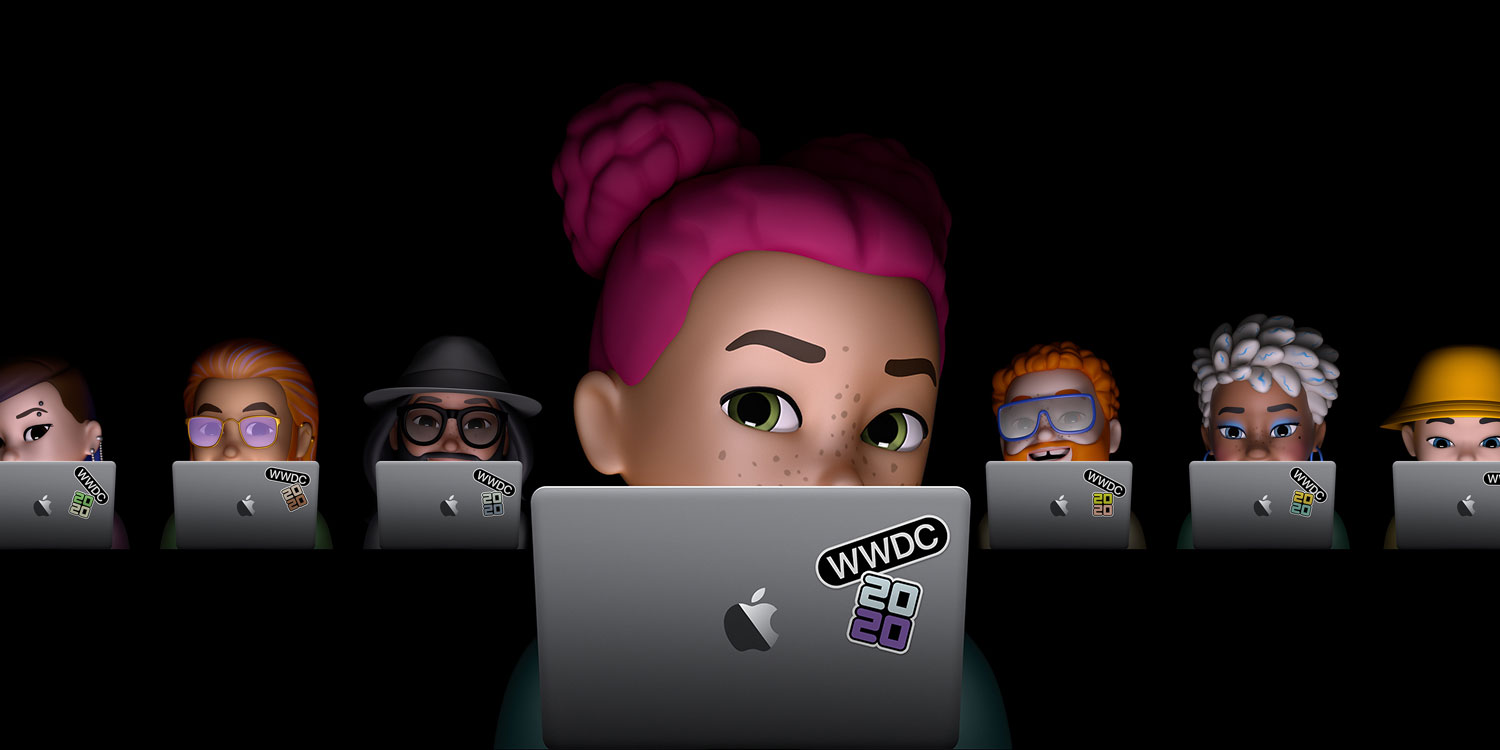 Apple’s upcoming World-Wide Developers Conference on June 22nd might just give us a glimpse into the future of the Mac.

Having been rumored to move its Mac lineup from Intel processors to its own custom Arm-based chips for years, recent rumors suggest that Apple is now poised to transition its entire line of Macs to the same Arm-based architecture used in both the iPhone and iPad.

One of those new rumored products is an iMac featuring an iPad Pro-esque design. The new Arm-based iMac could include Apple’s T2 Security Chip and AMD Navi family graphics on the inside with slimmer display bezels on the outside. A new 23-inch display size iMac with a lower price point than current 21.5-inch and 27-inch models is also expected sometime in the later half of 2020.

Its also been suggested that Apple has been continuing efforts to improve upon their controversial butterfly keyboard design and will feature the latest iteration in an Arm-based version of the discontinued 12-inch MacBook.

Apple’s also been rumored to be developing three Mac processors based on the same A14 chip in upcoming iPhone 12 models and supposedly is already working on an A15 chip with more than 12 processor cores.

WWDC 2020 takes place virtually on June 22nd with the Special Keynote Address scheduled to kick off at 10am PDT. We’ll be covering the event as it unfolds, so stay tuned!